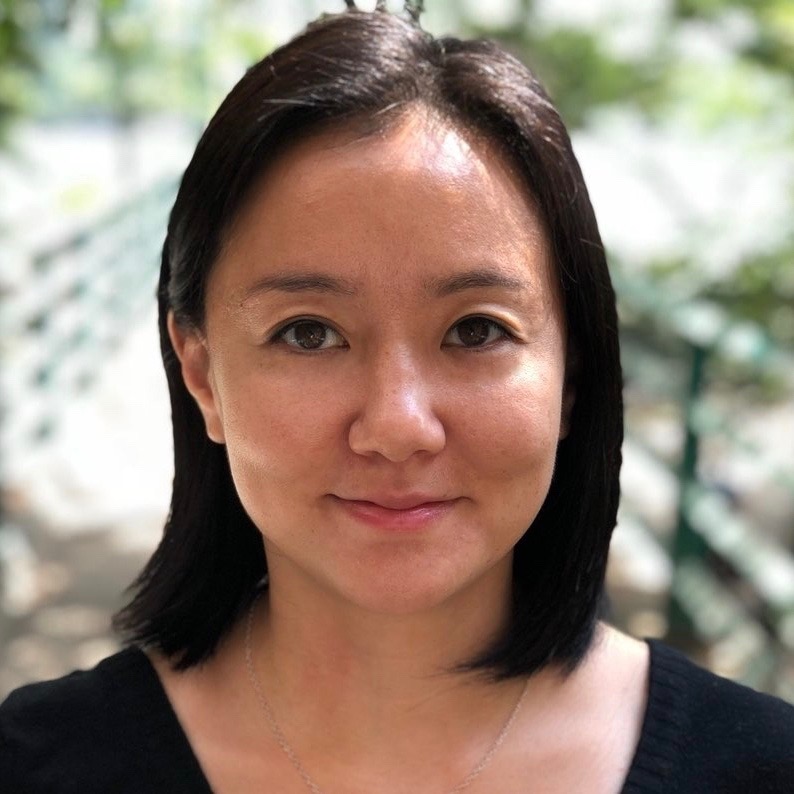 
One of the most important functions of the brain is its ability to sense and rapidly respond to ongoing stimuli in the environment. In the mammalian system, the canonical view of sensory processing is that sensory information from the periphery reaches primary sensory cortex via the thalamus, and is further processed to mediate a behavioral response. However, despite numerous studies that focus on cortical activity during sensory detection behaviors, whether primary sensory cortex is actually required for detecting stimuli remains controversial for visual, auditory, as well as tactile sensation. Animals without neocortex, such as fish and birds, are fully capable of detecting sensory stimuli and performing complex behavioral responses. What, then, does the cortex contribute to evolutionarily more ancient subcortical structures? The proposed project is aimed at understanding the organization and function of neural circuits that underlie sensory-guided behaviors. My goal is to determine how multiple areas of the brain dynamically coordinate neural activity during active sensation. In particular, I aim to establish how the cortex modulates sensory information in downstream subcortical regions, and further, define the mechanisms by which subcortical areas are affected by, and potentially recover from, cortical injury.