The Origins of The Grass Foundation 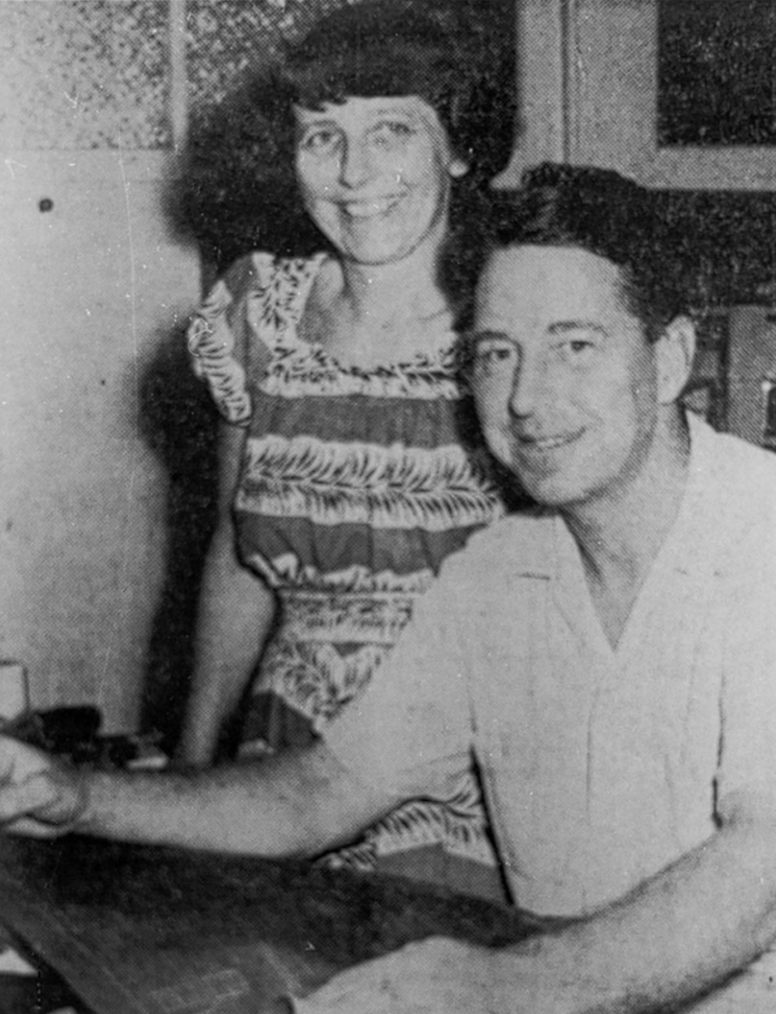 In the fall of 1935, Albert M. Grass and Ellen H. Robinson both came to the Department of Physiology at Harvard Medical School (HMS). This entirely fortuitous confluence of their lives led to their marriage, to a commercial endeavor the Grass Instrument Company that would provide equipment of high quality to neuroscientists and other physiologists for over half a century, and finally to the formation of The Grass Foundation, which has benefited the neuroscience community since 1955. The picture to the left shows Ellen and Albert in 1955.

The Department of Physiology at Harvard the seedbed for these accomplishments had a deep-rooted commitment to providing both financial and moral support to scientists who were at the beginning of their careers. Albert and Ellen clearly benefited from this commitment, for it generated interactions and collaborations that led to and facilitated the success of the Grass Instrument Company and then the Foundation.

Thus, the origins of The Grass Foundation must be sought, not only in the conjoined histories and proclivities of Albert M. and Ellen R. Grass, but also in scientific and educational developments that took place in the HMS Department of Physiology between 1906 and 1935, well before Albert and Ellen met there. This essay is an attempt to dissect those tangled threads; it ends with a discussion of The Grass Foundation’s hallmark program the Grass Fellowship Program at the Marine Biological Laboratory in Woods Hole, Massachusetts and the impact that this program has had on neuroscience.

Timothy A. Pedley’s “Grass Lecture: Present at the Beginning,” was published in 2007 (47:4) in the American Journal of Electroneurodiagnostic Technology.

A personal history by Albert Grass on the Electroencephalographic Heritage.

Also refer to the memorials (coming soon!), a list of Forbes Lecturers, the short biography of Alexander Forbes, and look up Grass Fellows of years past or search for anybody associated with the Foundation.