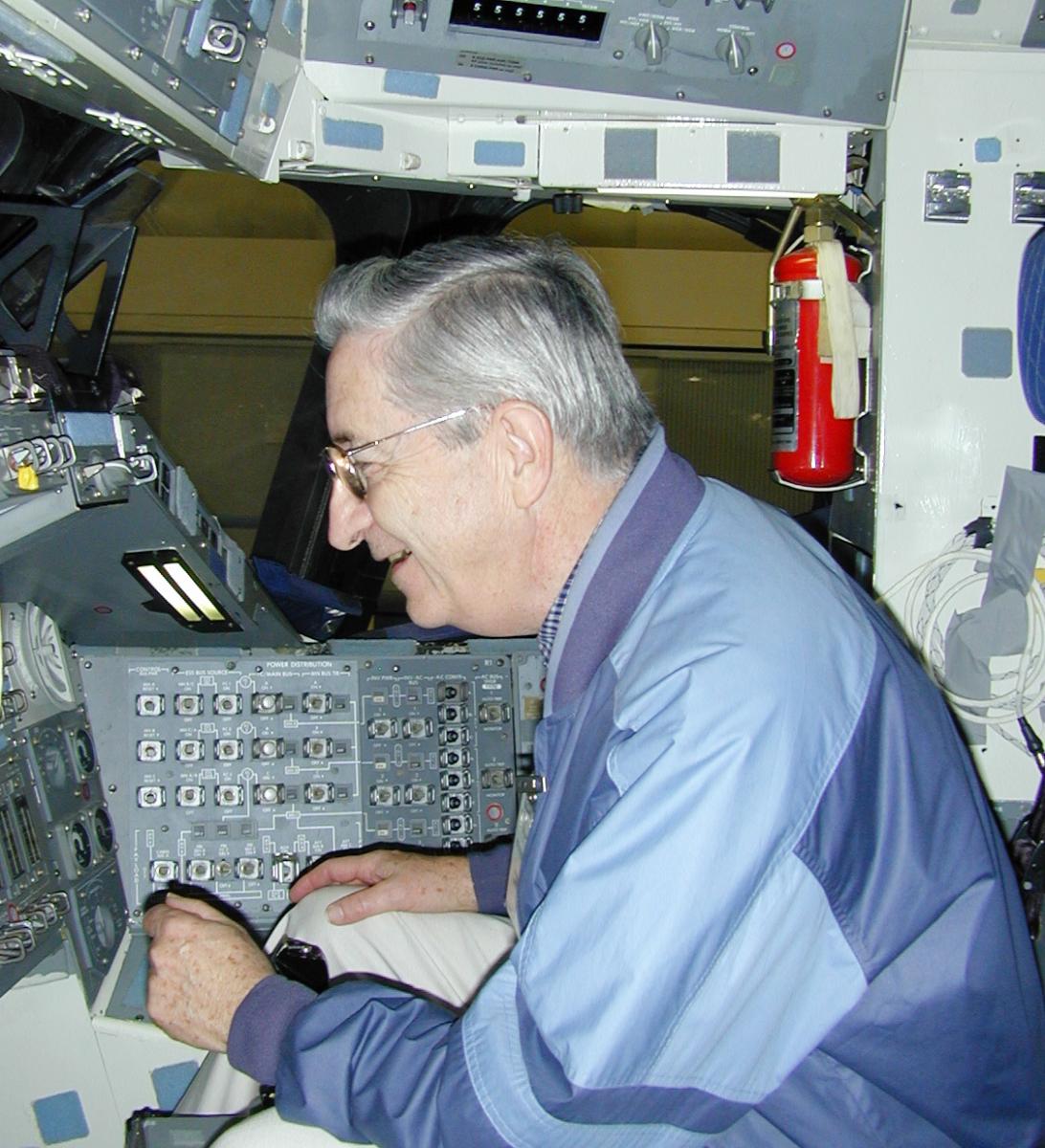 Grass Foundation Emeritus Trustee Richmond (Rick) B. Woodward passed away on November 13, 2020 at the age of 88.

Rick was born on February 13, 1932 in Taunton, Massachusetts, where he was raised and lived throughout his life. After graduation from high school, he worked for nine years as an accountant and then general manager of a large auto service center and machine shop in Taunton. In 1961, Rick applied for a job at the Grass Instrument Company.  The first few times he visited, Albert Grass introduced him to all of the employees.  On the third visit he met Ellen Grass, and they immediately connected over their common upbringing in Taunton.  Hired as an accountant, he also attended school at night, earning a certificate of accounting from Bristol County Business College and a B.S. in accounting from Northeastern University, also earning associate degree credits in mechanical engineering, law and computer science. After 1969, he worked for several other companies, while continuing to consult for the Grass Instrument Company, developing an industrial management system. As an independent consultant, beginning in 1980, he assisted more than fifty start-ups with accounting and management, while continuing to assist the Grass Instrument Company. After the company was sold to Astro-Med Inc., Rick was hired as Vice President of Grass Instrument Products in 1994, to help with the transition.

Albert and Ellen Grass wished to give something back to the community that had made the Grass Instrument Company so successful.  This wish gave birth to The Grass Foundation, which they viewed as an extension of themselves. For this same reason, they set a standard higher than the minimum legal requirement for operating the Foundation.  Rick’s involvement with the Foundation began in 1980 when he was asked by Albert Grass to attend the annual meeting.  Albert, who at the time was Treasurer, asked Rick to prepare a financial statement.  Albert started to present the finances to the Board, but then deferred to Rick.  Rick was taken aback as he was “thrown into the fire,” so to speak.  This was the start of a 25-year relationship between Rick and the Foundation until he became an Emeritus Trustee at the end of 2004. He played critical financial and investment roles as Treasurer of the Foundation.  Most importantly, he was a trusted advisor to officers of the Foundation and many others associated with the extended Grass “family.”  Rick had great respect for the work ethic and philosophy of Albert and Ellen Grass and was devoted to their professional and personal well-being.

Rick had a life-long interest in cars.  At around 15 years of age he started racing pre-World War II cars around local fields in Taunton.  He was asked by a local garage to race stock cars at the Norwood Arena Speedway.  He raced in the “Bomber” class, a stock car with a straight-six engine, no modifications, and little safety equipment.  He stopped racing as a junior in high school, since he needed to work in his spare time. As a tribute to his many contributions to the Foundation, he was given a gift for a multi day event at the Bondurant Driving School where he got instruction in car handling and actual driving of different types of race cars.  His humility was apparent in his response to receiving the gift, “I don’t do things with the expectation or anticipation of rewards and recognition.  I do this from a more selfish prospect of self accomplishment which does not have a material reward.”

Learn more about Rick’s remarkable life in his November 17, 2020 obituary in the Taunton Gazette.