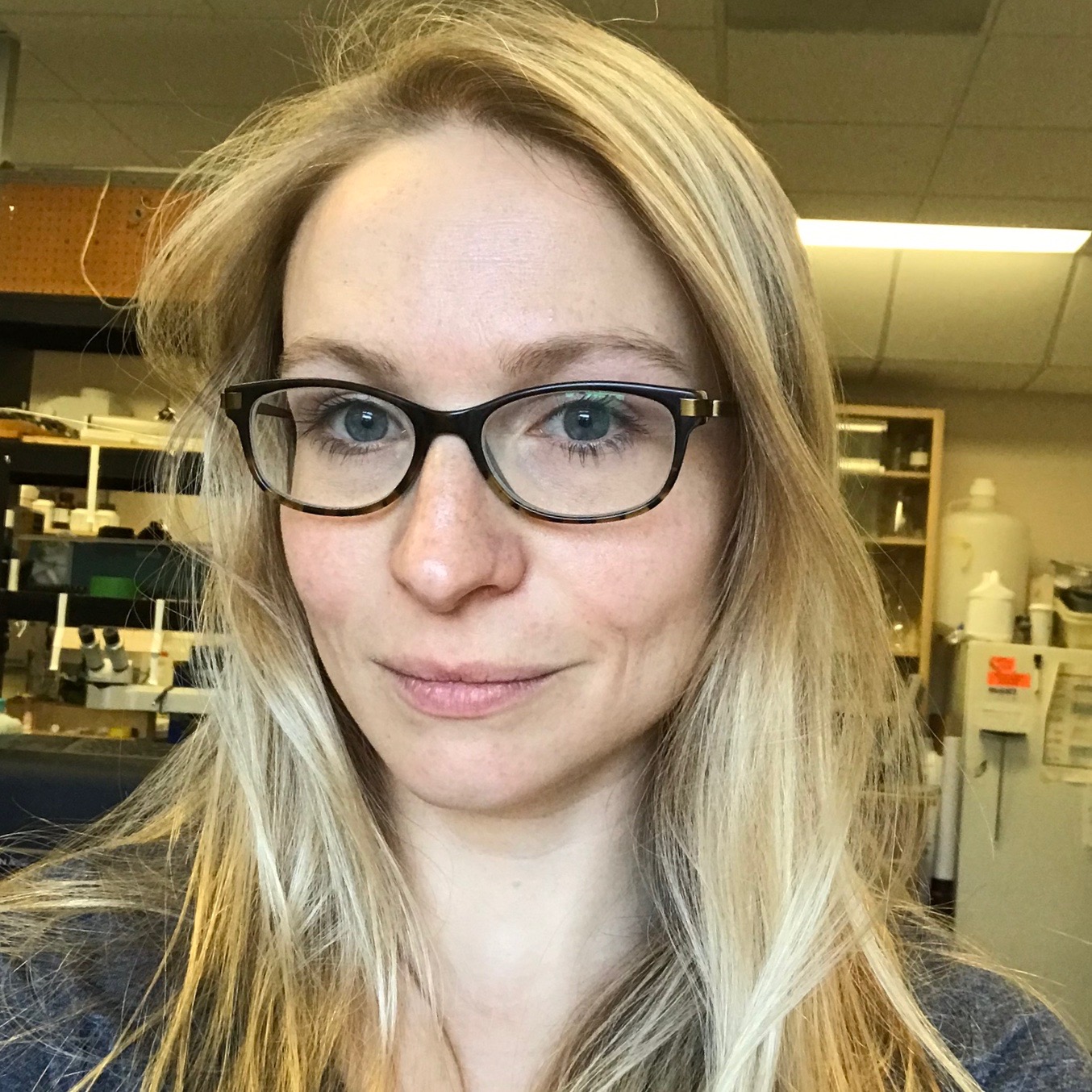 
Neurotoxic insecticides, including neonicotinoids (neonics), disrupt cholinergic signalling in the insect central nervous system and their widespread use has been associated with negative effects on wild and domestic bees. As neonics are phased out, they are being replaced with novel insecticides like the sulfoxides that act via a similar mode of action. The proximal and ultimate effects of insecticides can be examined through the lens of Neuroethology to gain an understanding of the effects of these stressors on brain and behaviour. It has been shown that neonics can disrupt navigation and flight behaviour in honeybees, but the neural mechanism is not known. Bees use optic flow and the optomotor response to stabilize flight, control flight speed, altitude, and calculate distance. I hypothesize that the coding of visual motion by the descending neurons that govern flight behaviour is disrupted by these insecticides, resulting in bees that cannot produce appropriate optomotor behaviours. The experiments I propose will test whether neonics or the novel insecticide sulfoxaflor affect the neural processing of optic flow and corresponding optomotor behaviour. This study will be the first to link neural and behavioural effects of a neonicotinoid in an important network responsible for sustaining many aspects of navigational behaviour in the honeybee. Additionally, it will be the first study to examine the effects of the novel insecticide sulfoxaflor on neural coding and behaviour.