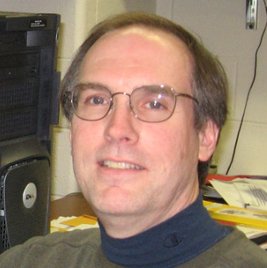 
We have used data obtained from measurements of ionic and gating currents to study the process of K+ channel activation in squid giant axons. A marked improvement in the recording of K+ channel gating currents (IKg) was obtained by total replacement of Cl- in the external solution by NO-3, which eliminates approximately 50% of the Na+ channel gating current with no effect on IKg. The midpoint of the steady state charge-voltage (Qrel – V) relationship is approximately 40 mV hyperpolarized to that of the steady state activation (fo – V) curve, which is an indication that the channel has many nonconducting states. Ionic and gating currents have similar time constants for both ON and OFF pulses. This eliminates any Hodgkin-Huxley nx scheme for K+ channel activation. An interrupted pulse paradigm shows that the last step in the activation process is not rate limiting. IKg shows a nonartifactual rising phase, which indicates that the first step is either the slowest step in the activation sequence or is voltage independent. These data are consistent with the following general scheme for K+ channel activation: (formula; see text) (abstract taken from the published paper PMCID: PMC2215804 )