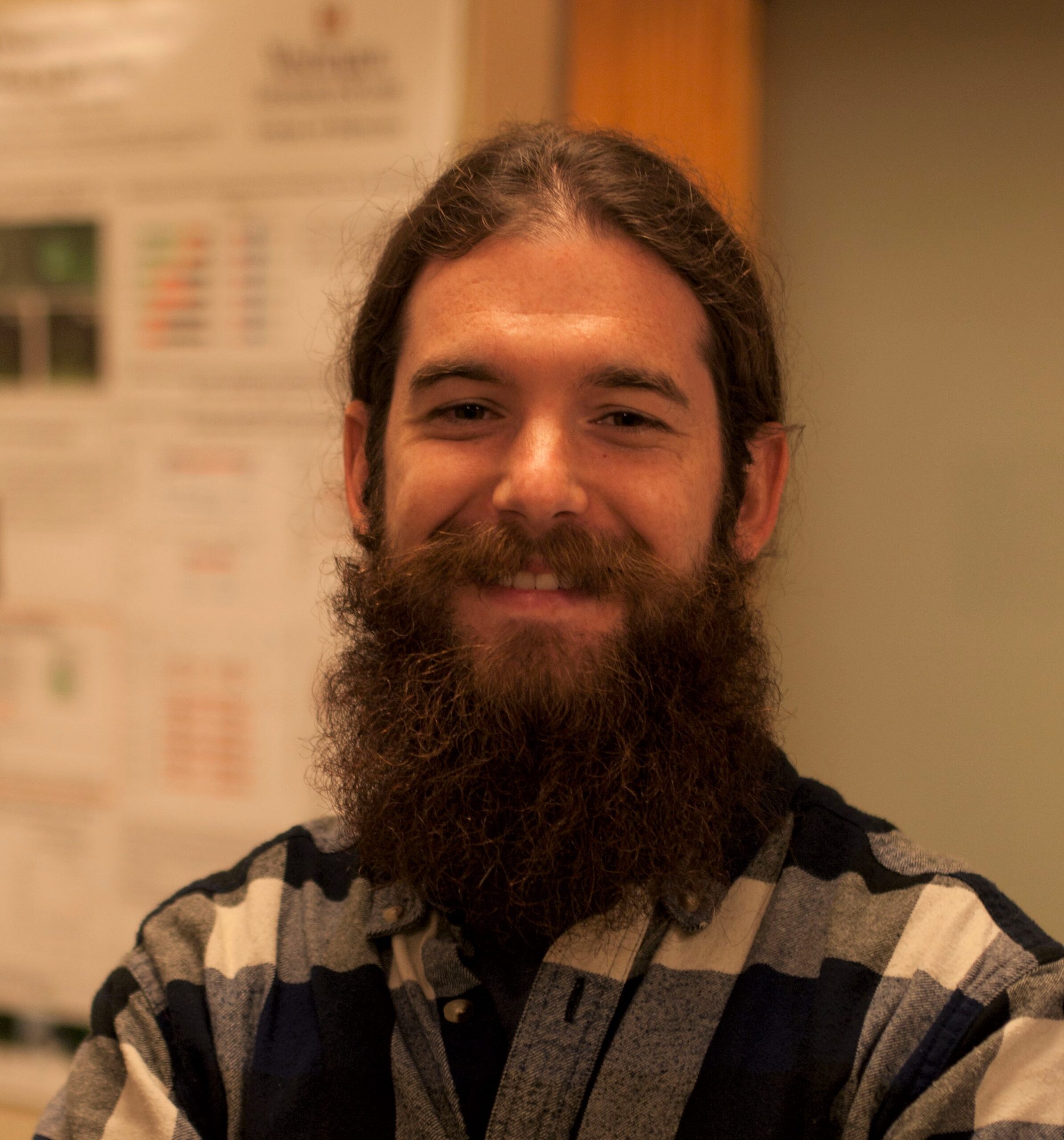 
Across every domain of life, nervous systems are among the most complex tissues. Little is known, however, about the evolutionary strategies that give rise to this complexity. At the protein level, complexity is generated in part via alternative splicing, and many neuronal genes encoding ion channels and synaptic proteins produce an astounding number of alternative protein isoforms. From flies to humans, these neuronal genes have acquired additional exons as well as longer introns, two features correlated with alternative splicing, and as such have become extraordinarily long. In fact, overall gene length is highly correlated with neuronal expression, and long gene expression appears to be a feature shared by all vertebrates and many invertebrate nervous systems. Interestingly, the behaviorally sophisticated cephalopods, including squid and octopus, appear to have an alternative and unique strategy of generating protein diversity: RNA recoding by A-to-I editing is enriched in nervous system tissues, and occurs predominantly in transcripts encoding ion channels and synaptic proteins. Therefore, neuronal protein diversity, as a reflection of nervous system complexity, may be achieved through at least two mechanisms: RNA editing in the behaviorally sophisticated cephalopods and alternative splicing of long genes in all other organisms with
complex nervous systems. One distinct possibility is that gene length is utilized by both mechanisms to provide additional raw material to recombine or alter. However, it is unknown if long gene expression is enriched in behaviorally sophisticated cephalopod nervous systems, or if homologs of the RNA-edited genes are alternatively spliced in other organisms. To better understand the mechanisms through which proteome diversity is generated in nervous systems, I will characterize the onset and cell-type specificity of RNA editing in squid (Doryteuthis pealeii) nervous system using RNA-seq. I will also determine if long gene expression is enriched in the squid nervous system, and if vertebrate long genes are homologs of RNA-edited genes in squid.