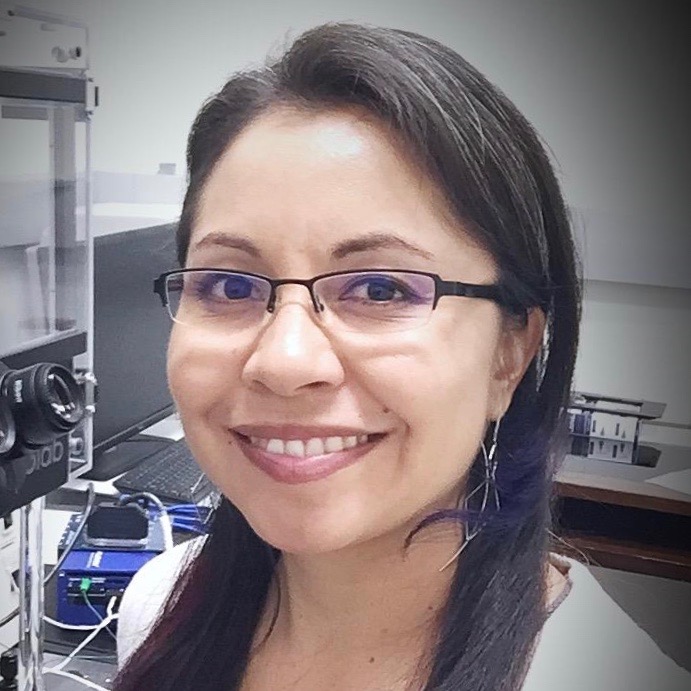 
Hypertension represents one of the most important causes of premature death and disability worldwide, in the USA it affects more than 103.3 million people; although much is still unknown about the underlying cellular mechanisms for the design of accurate treatments. In the last decades the cerebellum has been considered primarily as a motor and balance structure; however, recently there is growing evidence that points towards a novel cerebellar role in autonomic regulation. A cohort of studies have demonstrated that electrical stimulation on specific areas on the deep cerebellar nuclei evokes a pressor response in spontaneous hypertensive rats. Furthermore, the receptor for adrenomedullin (AM), a polypeptide with known vasoactive and hypotensive functions that is modulated by GABA in some areas (e.g. hippocampus), has been shown to be expressed in different cerebellar lobules. My recent work as a postdoc, using trans synaptic viral tracing demonstrated that fibers from the parasympathetic vagus nerve extend axons to those pressor-related cerebellar structures. On the other hand during my doctoral work at INB-UNAM, México, I characterized new sub-ventricular cellular niches (SVCN) in the cerebellum that express GABA-A receptors and extend nerve fibers to those pressure related structures in cerebellum and brainstem. Thus I reasoned that the location of the SVCN in the roof on the IV ventricle may play a role in sensing molecular signals from the cerebrospinal fluid (CSF) that communicate to the autonomic system through the deep cerebellar nuclei. Since the concentration of AM in plasma increases in response to high blood pressure, I will investigate whether these new SVCN are functionally responding to hypertension by their interaction with AM signaling in CSF, the deep cerebellar nuclei and the vagus nerve. I will map the functional connection of these structures and characterize them in a rat model of pharmacologically induced hypertension; I will also characterize the role of GABA-A receptors in the modulation of these circuits by using a combination of electrophysiology, neuro engineering and molecular and cellular analysis. The results will provide insights into the description of new targets for closed loop neuromodulation during hypertension.