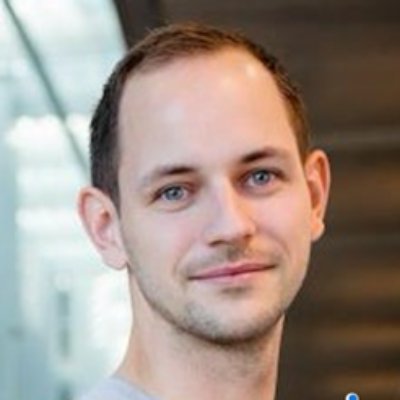 
Cyclin-Dependent Kinase-Like 5 (CDKL5) deficiency disorder (CDD) is a rare genetic disorder characterized by early-onset seizures, widespread developmental delay and severe intellectual disability. Although CDKL5 knockout (KO) mouse models display multiple behavioural abnormalities reminiscent of CDD, a clear consensus on the cellular origins of the disorder has not yet emerged. The early postnatal symptoms in CDD patients match the strong increase in CDKL5 kinase activity that is observed in the brains of neonatal CDKL5 KO mice. Still, this stage of development in CDKL5 KO mice has not yet been studied.  An important hallmark of the first postnatal week in rodents is the emergence of spontaneous synchronized patterns of neuronal activity that are known to play crucial roles in the formation and shaping of neural circuits. Interestingly, alterations in early synchronized network activity have also been found in other mouse models of epilepsy and autism. To study if loss of CDKL5 similarly results in defective early synchronized network activity, I will use two-photon calcium imaging in acute brain slices of neonatal CDKL5 KO mice. By using pharmacological inhibitors of neurotransmitter receptors and ion channels, I will also try to reveal the molecular mechanisms that underlie these potential changes. These findings could lead to very important knowledge on the pathogenic mechanisms necessary for the treatment of CDD.