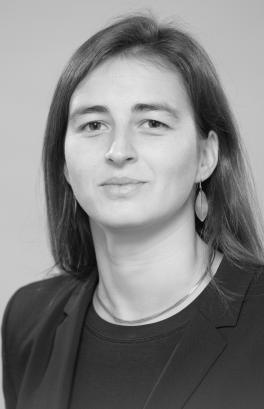 
Brain insults like traumatic injury, tumors or stroke often result in blood-brain barrier dysfunction (BBBd), which, in turn, is likely to lead to epilepsy development. The underlying mechanisms of epileptogenesis are not well understood and patients are still treated symptomatically not causally. A likely scenario underlying BBBd-associated epileptogenesis, at least in the seizure-prone hippocampus, includes hypofunction of GABAergic interneurons. In the hippocampal CA1 fast-spiking interneurons are important for feedback inhibition and high-frequency oscillations and are especially vulnerable to metabolic and oxidative stress occurring during BBBd and insults. Their stress sensitivity is due to their high demand for energy during persistent high-frequency inhibition of pyramidal cells. Presynaptic transmitter release accounts for about 50 % of energy consumption in these cells and is a likely mechanism to be deficient during BBBd and/or epilepsy. There are indications that GABAergic release is impaired in epilepsy. However, the pathophysiological link between BBBd and epileptogenesis is still debated controversially. Using electrophysiological recordings in hippocampal slices, I will test whether GABAergic release of fast-spiking interneurons and the resulting inhibitory drive for pyramidal cells is impaired after BBBd. With my research I hope to contribute to our understanding of the pathophysiology of BBBd and, in the long run, to lay the ground for causally-determined, presynaptically-targeted therapies for BBD-associated epilepsy.