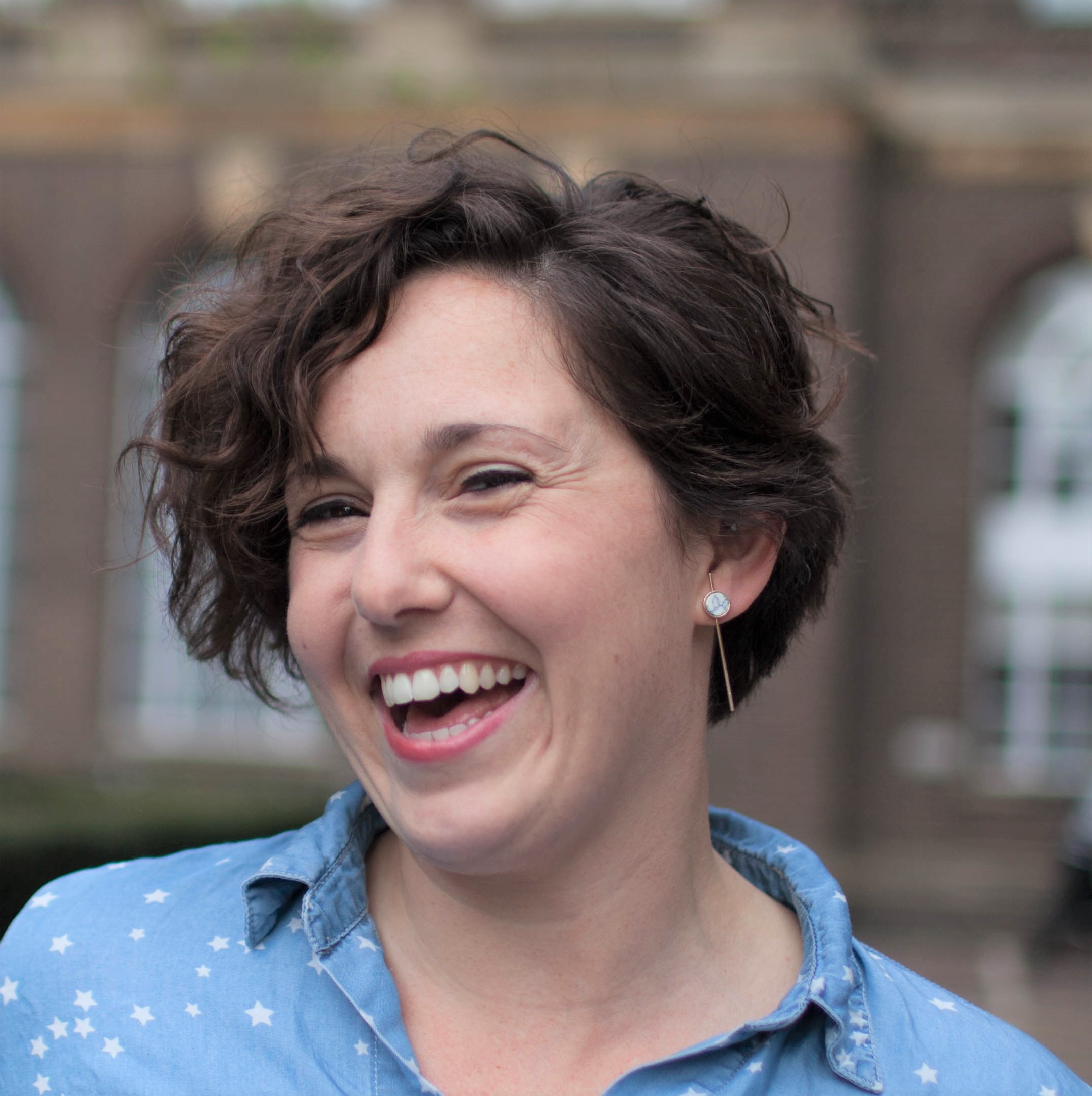 
Understanding how visual information is processed and re-coded in a predictive manner for implementing movement is a fundamental question in neuroscience. Many species, including humans, use feedback from visual and proprioceptive systems to correct or confirm body movements, but some movements are too fast for feedback modifications. For very fast behaviors, like catching an incoming ball, the appropriate movement must be quickly anticipated and then actuated, without sensory feedback. This is defined as ballistic movement. Ballistic movements have been studied in predatory species, however previous investigations on the neural basis of such behavior focus on the early circuits. Much less is known about the sensorimotor transformation of the cues that lead to this behavior.  Here I propose to expand an on-going investigation of the sensorimotor control of the fastest predatory strike on earth, boasted by stomatopods. Stomatopods use their strikes in a variety of behaviors, so fine control of the timing and power of a strike is important to their fitness. As a Grass Fellow, I will build on my previous work with a single species, S. mantis and push this research in two novel directions: 1.) Variation in strike control among species: Are neutral controls conserved among species despite variation in visual ability, ecology and size?  2.) Ontogeny of strike control: Are neural strategies for strike control conserved throughout development from pelagic larvae into benthic adults?