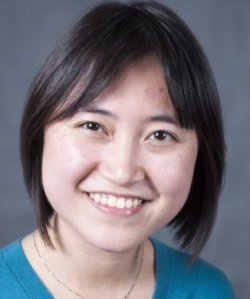 
Behaviors are significantly shaped by animal’s internal state, which is often represented as neuromodulators that modify neurons and synapses. Understanding function of neuromodulator is therefore central to understanding neural circuits underlying behavior. The stress hormone corticotropin-releasing hormone (Crh) labels an important brainstem nucleus in the circuit that controls micturition (urine release) in mice. However, it is unclear the function of Crh signaling in this circuit. I propose to test the function of Crh signaling in the brainstem and its effect on micturition in mice, as well as to compare neural circuits controlling urine release in different animals.