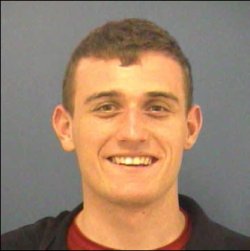 
The C. elegans wiring diagram has been available for nearly 30 years, but the functional connections between most neurons remain unknown. I propose an all-optical characterization of the functional connectome using the optogenetic actuator, ChR2, in combination with a red-shifted genetically-encoded calcium indicator, R-CaMP2. The rig setup for this project is simplified by the lack of spectral overlap between ChR2 and R-CaMP2 and cell-specific expression of ChR2, thus allowing for targeted photoactivation with whole field illumination and calcium imaging in multiple postsynaptic partners simultaneously. I propose to fully characterize the synaptic output of a pair of sensory neurons and an interneuron hub.