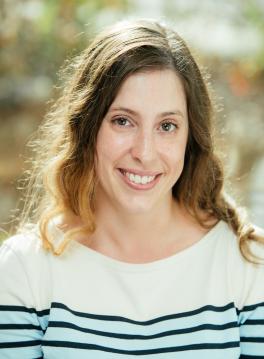 
Serotonin plays a critical role in mood regulation and learning in both health and disease. Though serotonin is hypothesized to be critical to learning correct associations between actions and outcomes, a process that is disrupted in, and thought to contribute to, disorders like depression, the precise role of serotonin in learning is unclear. Dissecting the role of serotonin in learning requires a system in which the neural circuitry important for a learned behavior, and the serotonergic inputs to that circuitry, can be manipulated in parallel with the production and quantitative analysis of behavior. The zebra finch is well suited for this role as it has well-defined neural circuity specifically dedicated to song and can engage in song learning as a juvenile and in aversive pitch learning in response to white noise as an adult, forms of vocal learning that in the zebra finch are both rich and easily quantifiable. I plan to use a combination of chemogenetic and optogenetic techniques to test the necessity and sufficiency of serotonergic innervation to vocal learning.