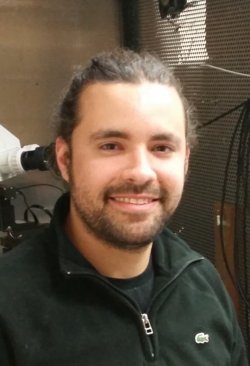 
The causative mutations for Alzheimer’s (AD) and Huntington’s (HD) diseases alter developmental pathways that can disrupt embryonic neural stem cell (NSCs) functions. I propose that alterations of discrete NSC niches in HD and AD give rise to differentiated neural cell progeny that are selectively vulnerable to late-life degeneration. In this proposal my hypothesis is NDD gene mutations create selective impairments in the three-dimensional (3D) regionalization and the microdomain structural organization of disease-specific NSC niches. We will generate 3D maps of NSC niches in both AD and HD mouse models during embryogenesis. These studies have the potential to provide previously unanticipated insights into the pathogenesis of NDDs.