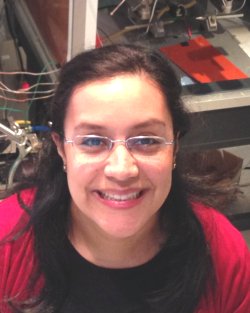 
Significant decreases in arousal such as in coma are associated with global suppression of brain activity. However, it is not clear whether this global suppression can be reversed by activating any small subset of neurons. Our first study determined that pharmacologic disinhibition or optogenetic stimulation of glutamatergic cells within the brainstem (gigantocellular area-GA) produces cortical, autonomic and behavioral arousal while animal is deeply anesthetized. Here I propose that this subset of neurons is also able to coordinate activation of many arousal pathways to promote wakefulness. I will investigate the contribution of arousal pathways to induce cortical activation via GA activation and the role of local inhibition to modulate GA activity. Findings may postulate GA as a site for neuromodulation to restore cortical activity in disorders of consciousness.