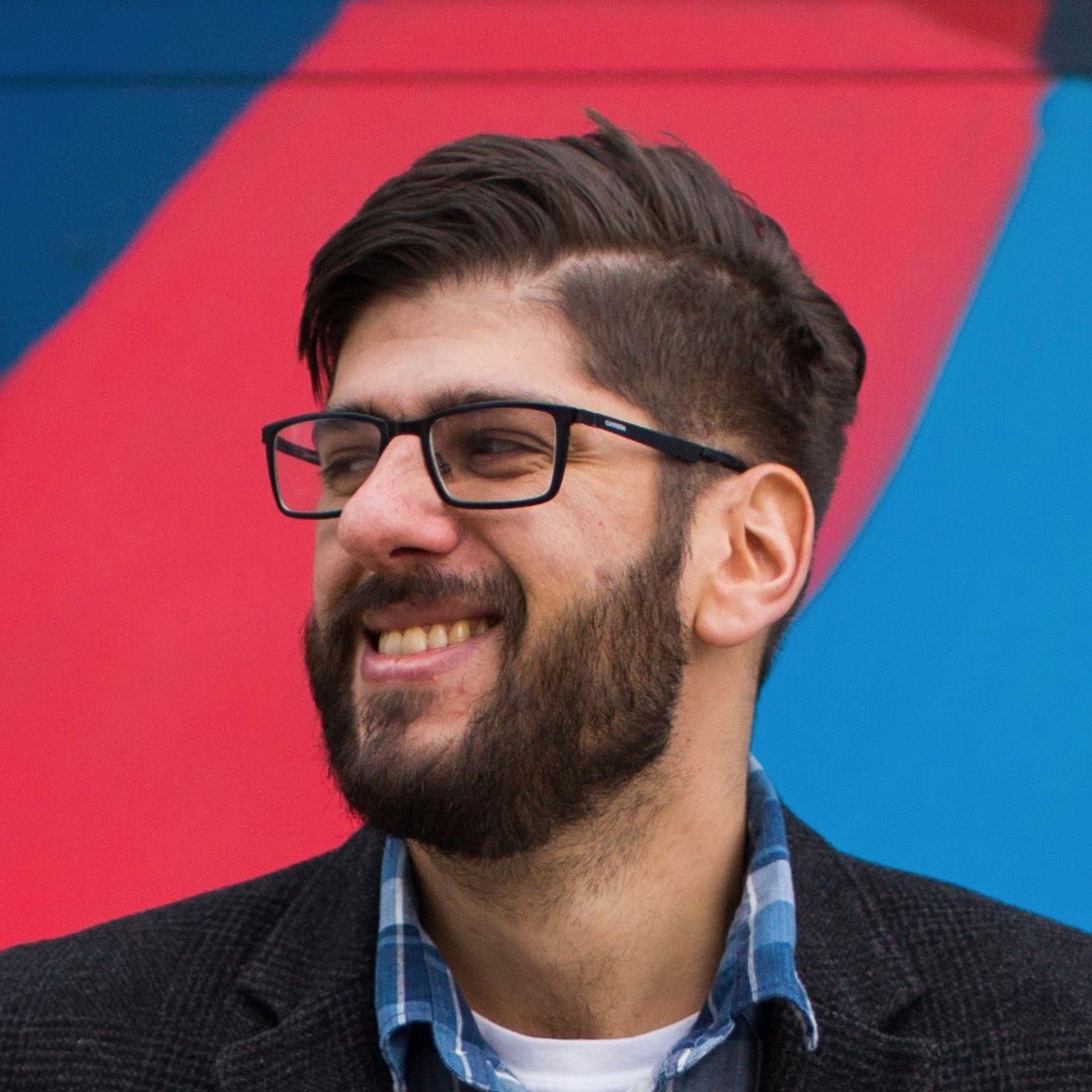 
The evolution of flight in birds has resulted in major changes in anatomy, physiology and behavior. Yet, it is still unclear what changes have occurred in the nervous system as a direct consequence of the evolution of flight. To generate lift and thrust, birds move their wings up and down in coordination. The coordinated movements of the limbs during flight differs greatly from that of other types of locomotion, like swimming and walking, which entails alternating activity of the left and right sides. Neural circuits in the spinal cord, referred to as central pattern generators (CPGs), are the source of basic locomotor rhythm and pattern. Given the differences between wing flapping and other types of locomotion, it is likely that the neuronal components and connectivity of the CPG that coordinates wing movements differs from those that coordinate other types of locomotion. Conveniently, birds have not only evolved the ability to fly, they have also conserved the bipedal walking of their ancestors. This means the spinal cord of birds is likely to harbor two distinct and separated CPGs that generate two different motor patterns, coordinated wing beating with the forelimbs and alternating walking with the hind limbs. I will use neural tracing, immunohistochemistry and electrophysiology in in-vitro preparations of chicken spinal cords to determine the connectivity and organization of the spinal CPGs that control and coordinate wing flapping in birds, and compare it to the CPG that controls legs movements. This will help to determine what changes have occurred in local spinal circuits related to the evolution of flight and wing movement coordination.