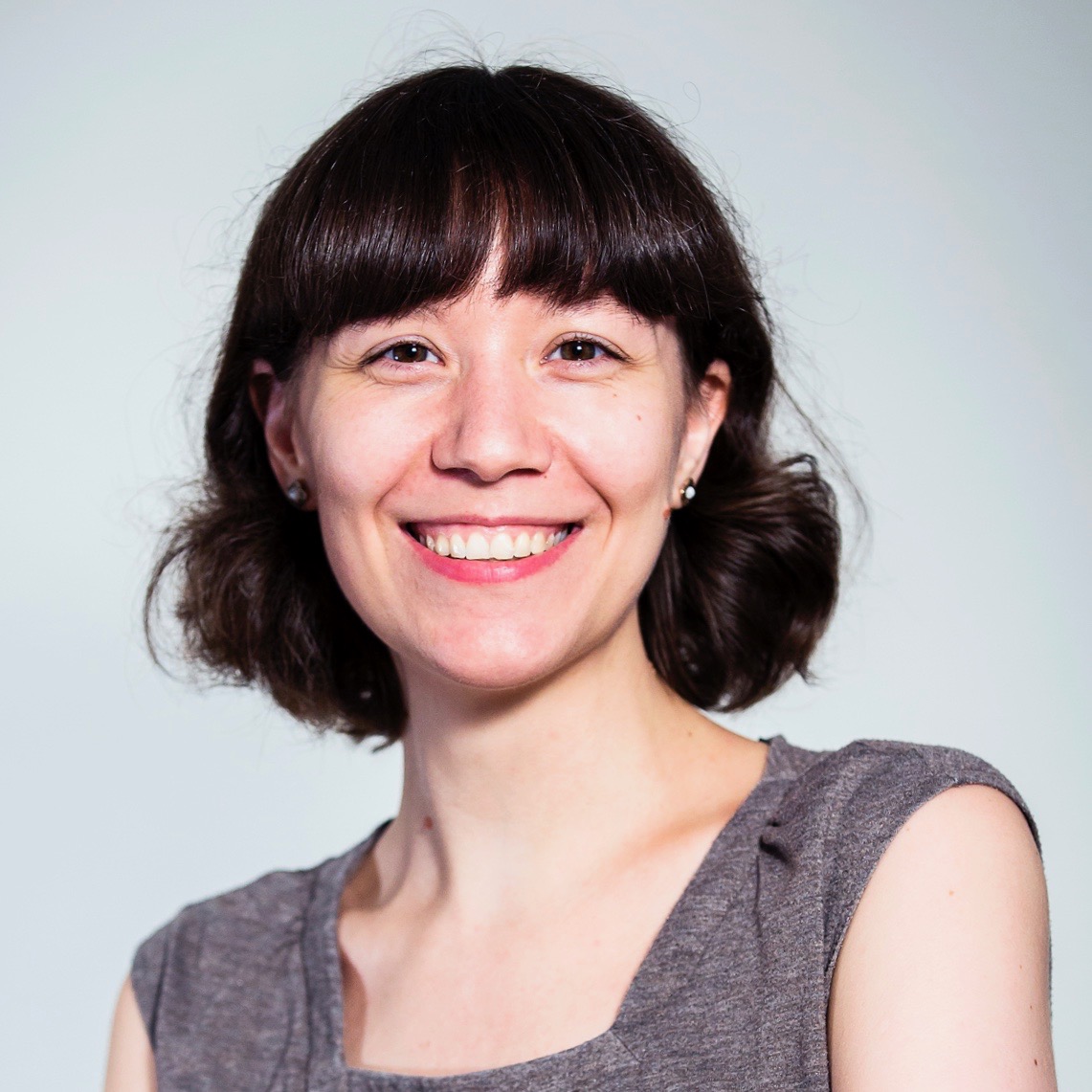 
Ca2+ is a ubiquitous second messenger involved in many biological processes and tightly regulated in time and space. Upon stimulus-evoked Ca2+ release from the ER, a unique calcium entry is evoked refilling the store, termed store-operated calcium entry (SOCE). Mitochondrial Ca2+ buffering and positioning can shape Ca2+ signals, and modulate SOCE. While mostly characterized in non-excitable cells, evidence of neuronal SOCE is controversial. Furthermore, mitochondrial contribution to SOCE in neurons has so far not been explored.
I recently profiled cell type-specific mitochondria in the mouse cerebellum by a novel technique. Surprisingly, I found a unique mitochondrial Ca2+ handling phenotype in Purkinje neurons. While expressing low Mcu levels, an ER-mitochondrial tether, Rmdn3, is highly abundant in these neurons. This hints to a mechanism where organelle contacts are increased to promote mitochondrial Ca2+ buffering even with low amounts of Mcu. In the Grass Fellowship, I will using cerebellar slices to investigate mitochondrial contribution to SOCE in Purkinje neurons by monitoring Ca2+ dynamics in cytosol, ER and mitochondria during SOCE and modulate ER-mitochondria contact via ablation of Rmdn3.