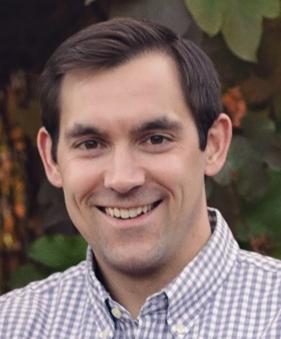 
To understand alcohol use disorder (AUD), it is crucial to identify neurological actions of alcohol at recreational concentrations (10-20 mM), the use of which may eventually lead to alcohol use disorder. Cerebellar sensitivity to alcohol is associated with AUD risk in humans and excessive alcohol consumption in rodents, and the cerebellum projects to brain regions implicated in regulating alcohol consumption and preference. Therefore, I will determine the impact of systemically administered alcohol (10mM) on firing activity and synchrony of cerebellar cortical output neurons (Purkinje cells) in C57bl/6 mice (high alcohol consumers). Results will be key in understanding how EtOH actions on granule cell GABAAR inhibition alters activity and output of the cerebellar cortex, which then shapes activity of deep cerebellar nuclei neurons projecting to brain regions implicated in AUD.