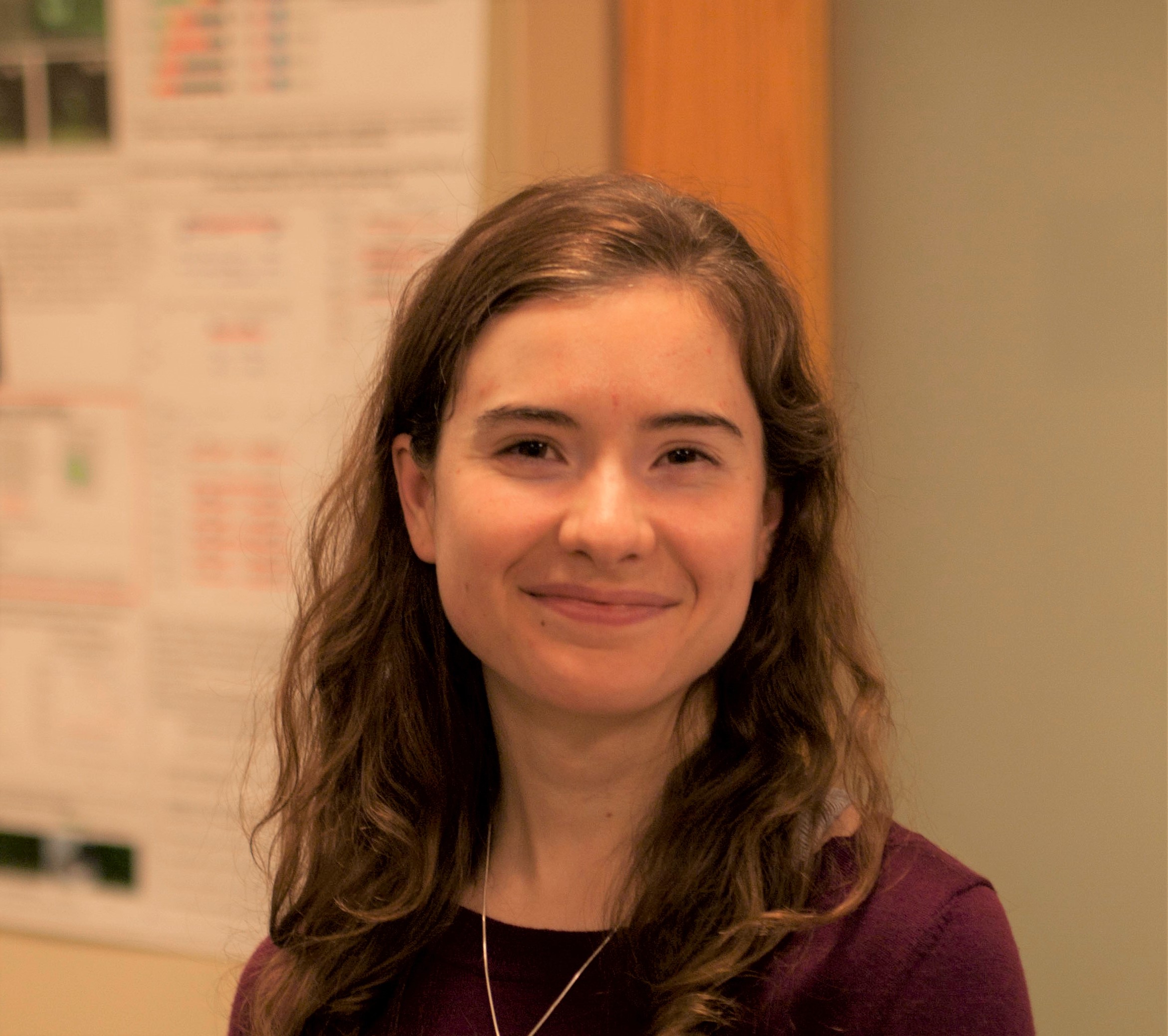 
Advances in genetics and genomics have made it possible to elucidate the molecular mechanisms underlying the evolution of traits in wild species. Experiments in multiple organisms have shown that single genes or regulatory changes can sometimes have large effects on particular characters. However, the best-known examples of this involves structures that have been reduced or lost during evolution. Do similar genetic mechanisms also underlie increase or gain of new traits during evolution? To answer this question, I propose to develop a new experimentally tractable fish system that exhibits particularly dramatic gains of both skeletal and neural structures. Sea robins are abundant, non-threatened fish that are common along the east coast of North America. Remarkably, sea robins have evolved 6 leg-like appendages, as well as 6 new macroscopic lobes of the nervous system devoted to sensory and motor control of the novel walking legs. Classic morphological studies have established a topographic correspondence between new legs and new spinal lobes in adult animals. However, the molecular mechanisms controlling development and evolution of this “fish that walks” are completely unknown. I will study sea robin development and identify unique patterns of gene expression underlying leg and lobe formation. I will also establish CRISPR-Cas9 methods to test whether changes in particular genes are necessary or sufficient for walking legs or neural expansion. My studies will establish a new system for studying evolution of novel skeletal structures, including new modes of walking locomotion, and massive regional enlargement of neural structures in vertebrates.