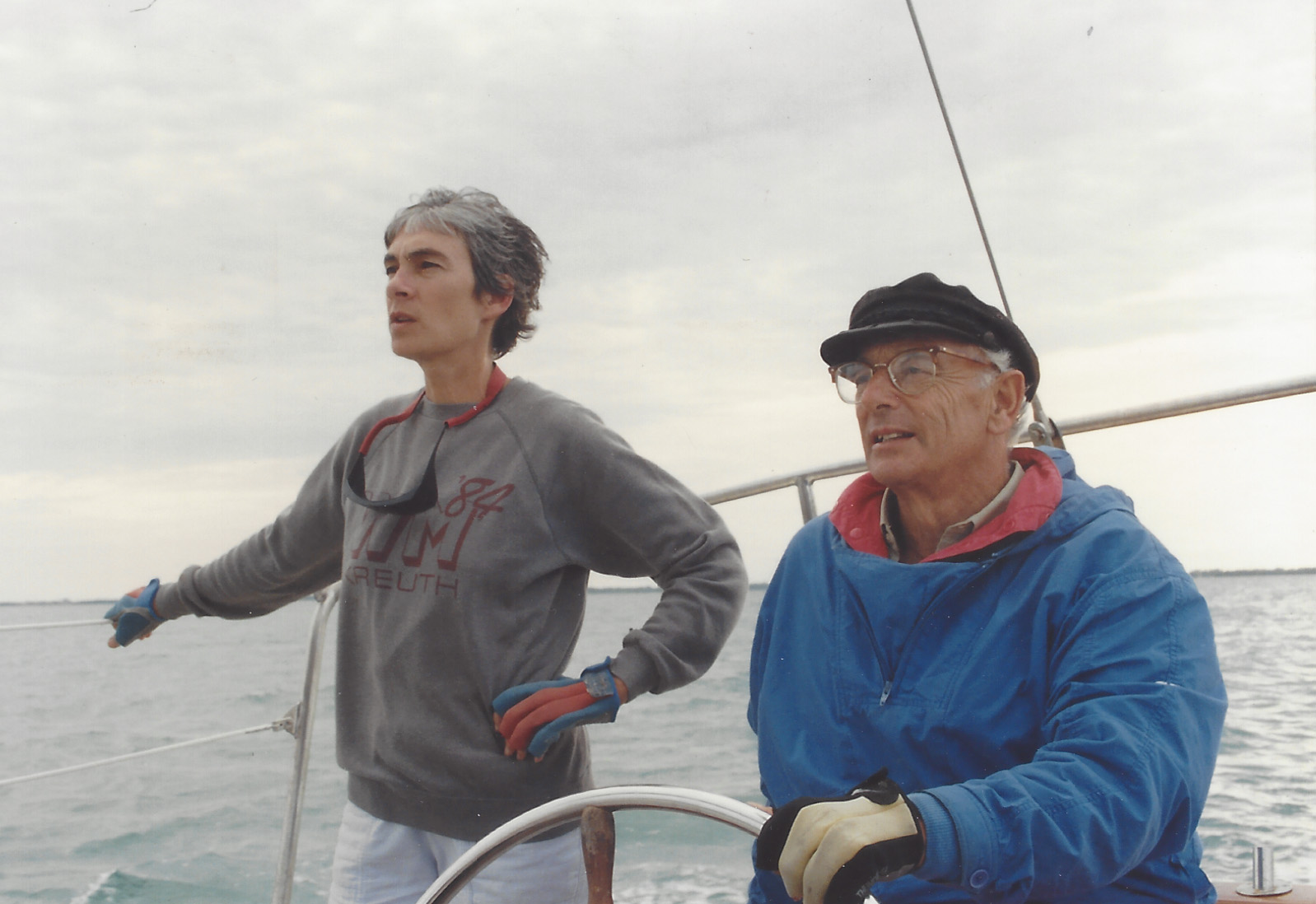 “It’s a poor sort of memory that only works backwards,’ says the White Queen to Alice.”

Werner was the author of the books Touchstone of Life: Molecular Information, Cell Communication, and the Foundations of Life and Physics in Mind: A Quantum View of the Brain. Born Feb. 14, 1926 in Spangenberg, Germany, Werner was the only child of Jewish parents who Nazi Germany in 1939, traveling to the Netherlands and from there to Chile. Werner had great talent for languages, learning Spanish easily when the family settled in Santiago, where he eventually enrolled in the University of Chile. After a B.S. (1945) in physics and a short-lived flirtation with dental medicine, with the encouragement of mentor Francisco Hoffmann, founder of the University’s Institute of Physiology, Werner pursued a Ph.D. in physiology. Hoffmann furthered Werner’s interest in physics, physical chemistry and physiological research.

After obtaining his Ph.D. in physiology (1950), Werner left Chile in 1953 for a postdoctoral fellowship in Stephen Kuffler’s lab at Johns Hopkins University of Medicine, which launched his distinguished academic career in the U.S. [accurate? the following is adapted from the MBL page about Werner Loewenstein] He taught at the University of California in Los Angeles, Columbia University, and the University of Miami School of Medicine. From the 1950s onward, he was a regular visitor to the Marine Biological Laboratory, and for many years a part-time resident of Falmouth, Massachusetts.

Werner was always grateful for the excellent foundation in the natural sciences he received at the University of Chile in Santiago and in particular credited Francisco Hoffmann for furthering his interest in physiology and enthusiasm for electrophysiological research. His family believes that Werner would be delighted to know that the Grass Foundation attracts qualified graduates from the University of Chile for the Grass Fellowship established in his memory.Werner is missed by all who knew him. His family wrote that the world is poorer now without his bright intellect, his undiminished scientific curiosity, his gentle humor, goodness of heart, and personal warmth.