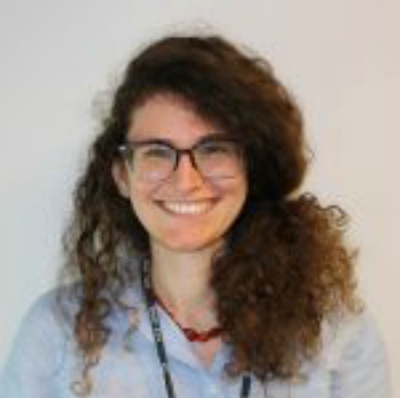 
Dystonia is a devastating movement disorder in which the pathological co-contraction of agonist and antagonist muscle pairs causes patients to adopt abnormal twisting postures. Despite the fact that dystonia is the third most common movement disorder in the United States, the neural substrates underlying this disorder remain unclear. Previous findings from my group have shown that acute cerebellar dysfunction causes dystonic symptoms in a rodent model of a rare genetic dystonia. In this fellowship I will test the hypothesis that the acute knockdown of dystonia-related proteins in the cerebellum can induce abnormal cerebellar activity and dystonic symptoms in mice. I will focus on two proteins implicated in common dystonias which have especially high expression in cerebellum.