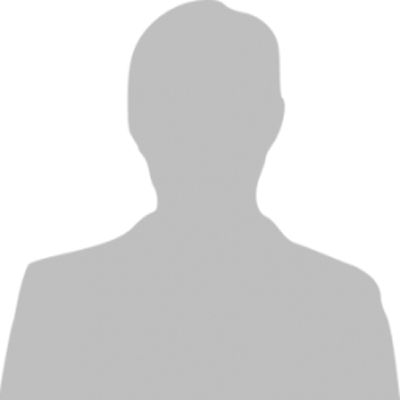 
It has been reported that the anatomical differences between species present difficulty in extrapolating the distribution of catecholamine neurons from one species to another and may account for the adaptive physiological differences often seen among mammals. Several interspecies differences have been noted for the distribution of neuronal systems in the brain of diverse species in different brain region with different antibody localization, however, in general, the distribution of certain systems is still conserved across species in the brain of mammals. This study will target the conservation of the homology of the nuclei of putative catecholaminergic and serotonergic systems within three mammalian orders in the superorder Laurasiatheria (a group of placental mammals) specifically the orders Pholidota, Chiroptera and Erinaceinae with specific examples such as pangolins, hedgehogs and bats respectively. This is to determine the extent of variations that exist in the organization of these systems in the superorder.