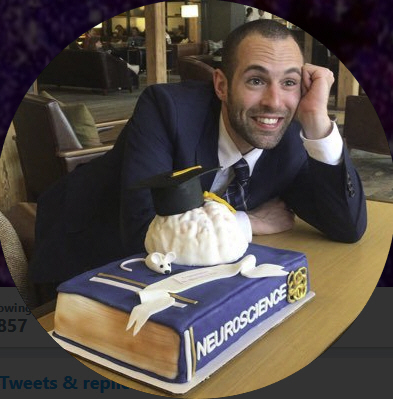 
How the brain processes information when making decisions depends on how that information is stored. Distinct neural circuits are capable of storing information in many different ways that are better suited for different situations. The decision-making processes that access those different bits of stored information are not singular and occupy separable neural circuits, each of which can operate in parallel with one another, and each of which can confer different information processing properties based on the neural constraints within which a given computation resides. Such is the framework of recent theories in neuroeconomics, which suggest that decisions are multi-faceted and action-selection processes can arise from fundamentally distinct circuit-specific neural computations. In this thesis, I present a body of work that takes a neuroeconomics approach through a series of experiments that reveal the complexities of multiple, parallel decision-making systems through complex behaviors by moving beyond simple tests of value. In the first half of this thesis, I demonstrate how complex behavioral computations can resolve fundamentally distinct valuation algorithms thought to reside in separable neural circuits. I then translate this approach between human and non-human rodent animal models in order to reveal how multiple, parallel decision-making systems are conserved across species over evolution. In the second half of this thesis, I demonstrate the utility of behavioral economics in disease-relevant and circuit-based studies. If multiple, parallel decision-making processes are thought to be intimately related to the heterogeneous ways in which information can be stored in separable neural circuits, I examine how addiction – a disease which is thought to be a disorder of the neurobiological mechanisms of learning and memory – might alter how stored information is processed in separable decision-making systems uniquely using a mouse model of two different forms of addiction. In doing so, I demonstrate how different forms of addiction give rise to unique, lasting vulnerabilities in fundamentally distinct decision-making computations. These discoveries can aid in resolving neuropsychiatric disease heterogeneity by moving beyond simple tests of value where complex behaviors that are measured can more accurately reflect the neurally distinct computations that underlie those behaviors. Finally, I take a neuromodulation approach and directly alter the strength of synaptic transmission in a circuit-specific manner using optogenetics in mice tested in this neuroeconomic framework. I demonstrate how plasticity alterations in projections between the infralimbic cortex and the nucleus accumbens are capable of giving rise to long-lasting disruptions of self-control related decision processes in a foraging valuation algorithm independent of and separate from a deliberative valuation algorithm measured within the same trial. Furthermore, I developed a novel plasticity measurement tool that is assayed at the neuronal population ensemble level and reveals individual differences in separable decision processes. The second half of the thesis demonstrates a potential biomarker to target as a circuit-computation-specific therapeutic intervention tailored to those types of decision-making dysfunctions. Taken together, I present a body of work in this thesis that demonstrates the utility of moving beyond simple tests of value in order to resolve the computational complexity of decision making.