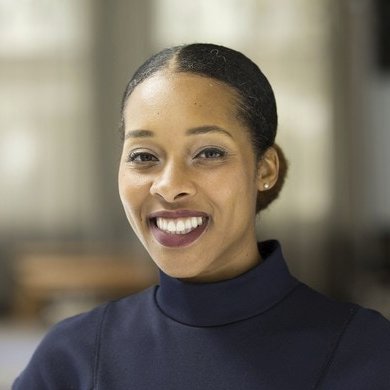 
“The Society is pleased to honor Dr. Marlin for her research linking the hormone oxytocin to neural changes associated with learned maternal behavior,” SfN President Hollis Cline said. “Her work has great potential to influence our understanding of how vital bonds between parent and offspring form and sometimes fail.” Dr. Marlin conducted her PhD work with 2004 Grass Fellow, Robert Froemke.

When mice pups are lost, they emit an ultrasonic distress cry that beckons experienced mouse mothers to find them and bring them back to the nest. Naive female mice will ignore or even eat a lost pup. As a doctoral student at New York University’s School of Medicine, Marlin documented changes in the auditory cortex associated with this learned response, showing that only the left side of the auditory cortex controls the behavior and that oxytocin delivered to the left side speeds the retrieval of lost pups.